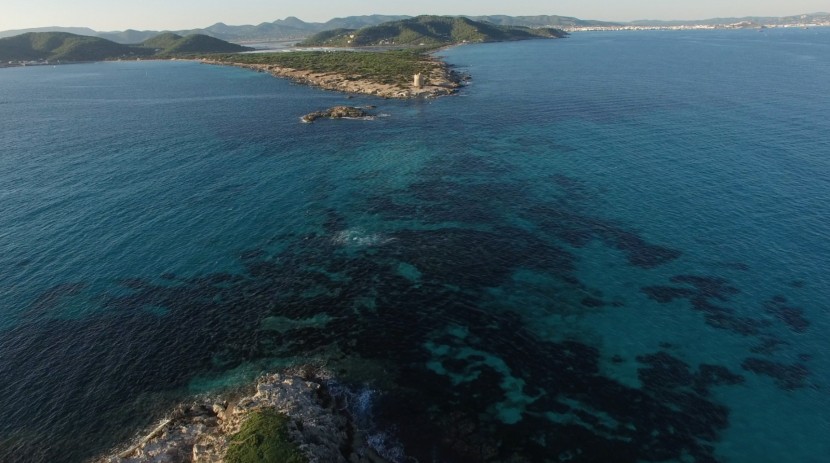 Ses Portes Tower is one of the coastal defense towers to protect the islands of Ibiza and Formentera built during the eighteenth century.

This is a defensive two-storey building built in the sixteenth century with conical seated on the uneven ground.

In the municipality of San Jose de Sa Talaia in the Natural Park of Ses Salines, between the beaches of Es Cavallet and Salinas located on the edge of the coast on a dimension of 11 meters above sea level, the environment is full of pine , bushes, thickets and woods.

It was made of limestone masonry with stones together with lime mortar. Its exterior is smooth and unadorned, simply highlight the four small windows for ventilation.

These constructs were used as lookouts to defend against pirate attacks towers.

Those responsible for his custody gave the alarm bells and warned by people that closed in nearby churches.

From its vantage point there are magnificent views over the passage of Freus small strait between the islands of Ibiza and Formentera.

Here we leave you video link 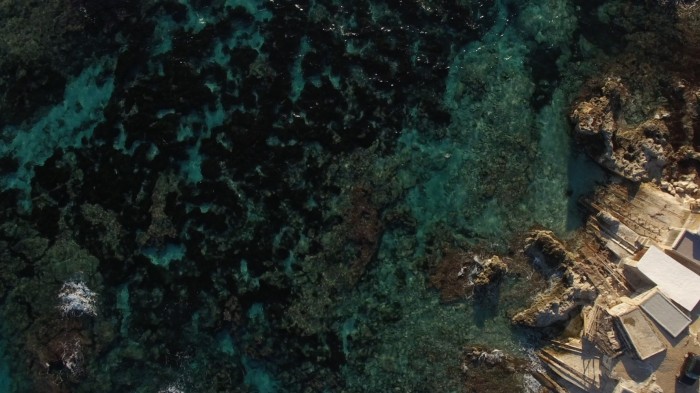